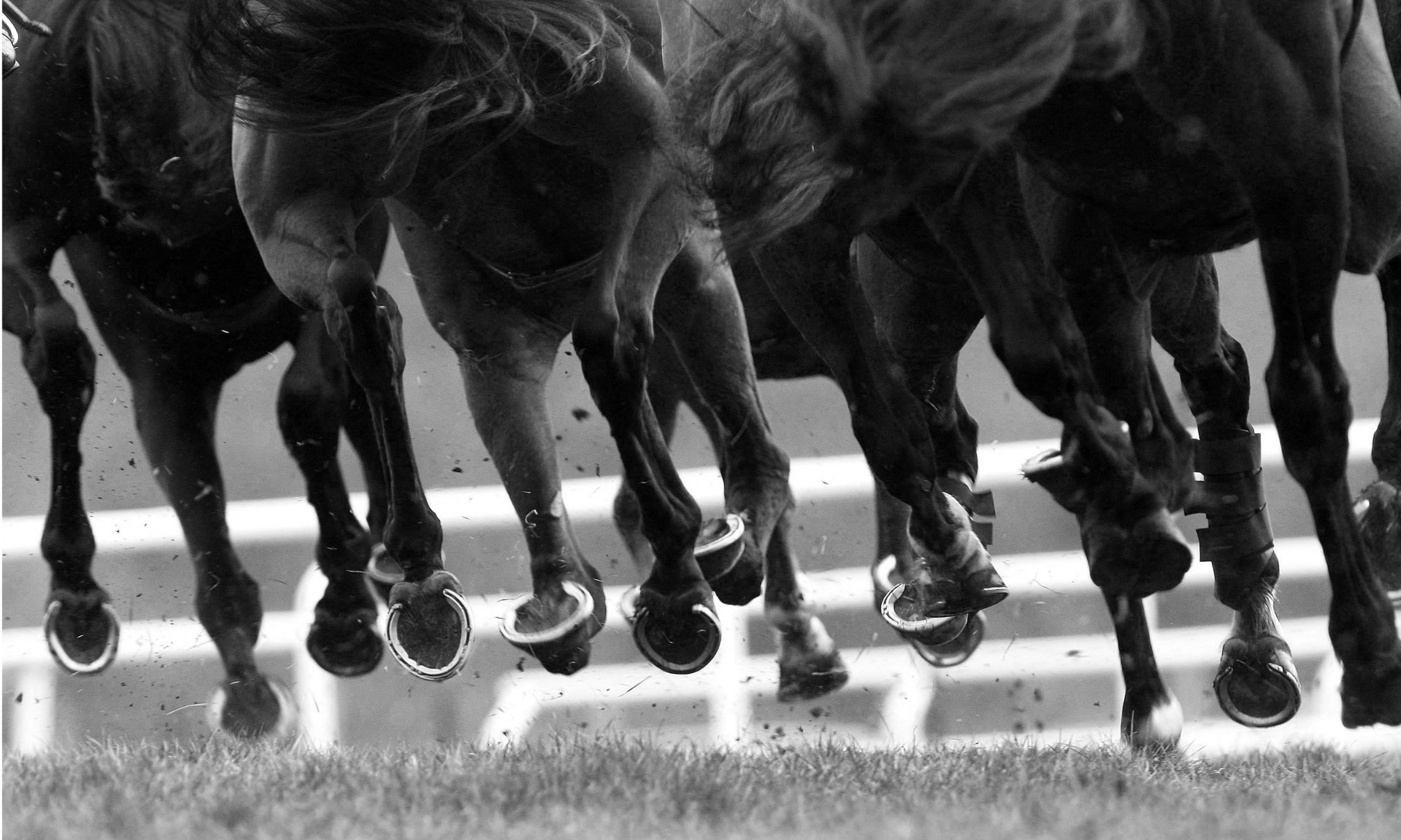 Following Phoenix Thoroughbred’s recent decision to leave UK racing, the British Horseracing Authority (BHA) can today confirm that effective as of Monday 7 September, Phoenix Thoroughbreds are no longer able to have runners in races in Great Britain until further notice. Any horse currently entered will not be permitted to be declared in its current ownership.

The racing administration accounts of all registered ownership entities that involve Phoenix Thoroughbreds have been suspended.

Whilst the BHA can confirm that they are in regular correspondence with Phoenix Thoroughbreds, having reviewed the information available to date, the BHA has taken the decision to suspend the relevant accounts meaning Phoenix Thoroughbreds are unable to make entries until further notice.