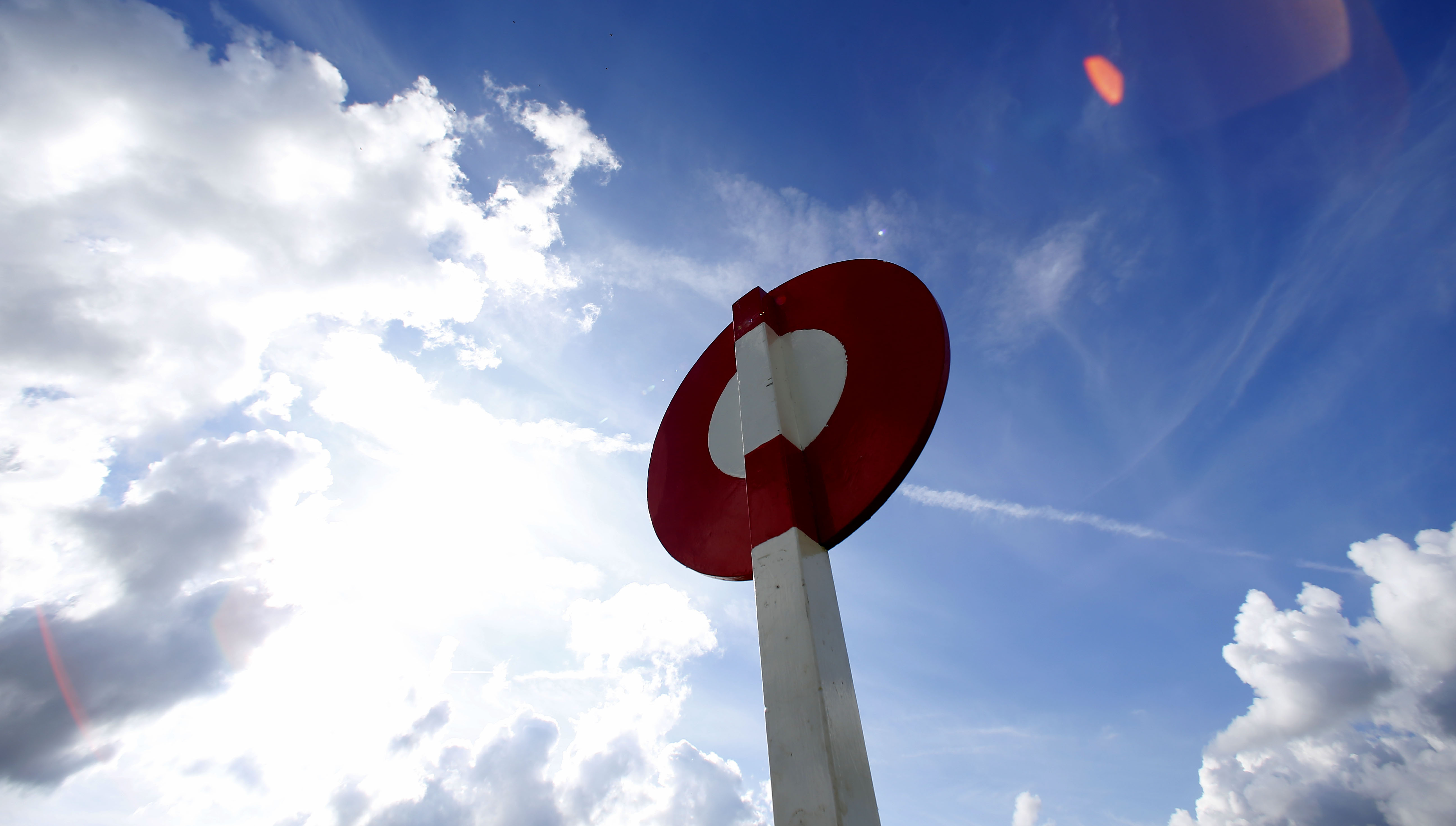 The British Horseracing Authority (BHA) has today confirmed that as of Monday 2 July, additional verification procedures are now in place for confirming the results of all races in Great Britain.

The new procedure is designed to minimise the risk of human error in the result verification process, ensuring greater confidence in the accuracy of race results for punters, bookmakers and the public following the retrospective alteration to a result at Kempton Park in March.

The process, which has been trialled extensively since March, means that an additional line of verification is now in place before the ‘weighed in’ signal is given, whereby the Stipendiary Stewards on duty are required to verify the finishing order of the winning and placed horses.

The BHA’s judging team will continue to retain final responsibility for all race results and will announce initial placings, distances and times where required on course and release this information to bookmakers and the Press Association on a provisional basis.

Should there be a query, a signal is given to the judge on duty to revisit the result until there is agreement between both parties, in which case the provisional result may be amended if it has been given.

The procedure has involved the development of a new process whereby stewards have oversight of race finishes and aims to minimise any delays which may occur from additional verification which could impact on racing’s customers.

Additionally, a Fast Results App which has been used by the BHA’s judging team since 2015 now also has a mandatory double-checking feature as each result is keyed in prior to wider distribution.

Developing the process has involved consulting with a group comprised of the Press Association, the Racing Partnership and Racecourse Media Group who have been working together with the BHA and racecourses for several years in order to deliver fast, accurate, official raceday data.

“Although the initial situation which caused us to look into results verification was disappointing, the outcome whereby all those affected by the result of a race can have increased confidence in its accuracy is a positive one.

“I’d like to thank all those who have been involved in the process both within the BHA and externally for their assistance in completing this project, which is now in place for all races run in Great Britain.”

The original announcement regarding the altered result at Kempton Park can be viewed here.