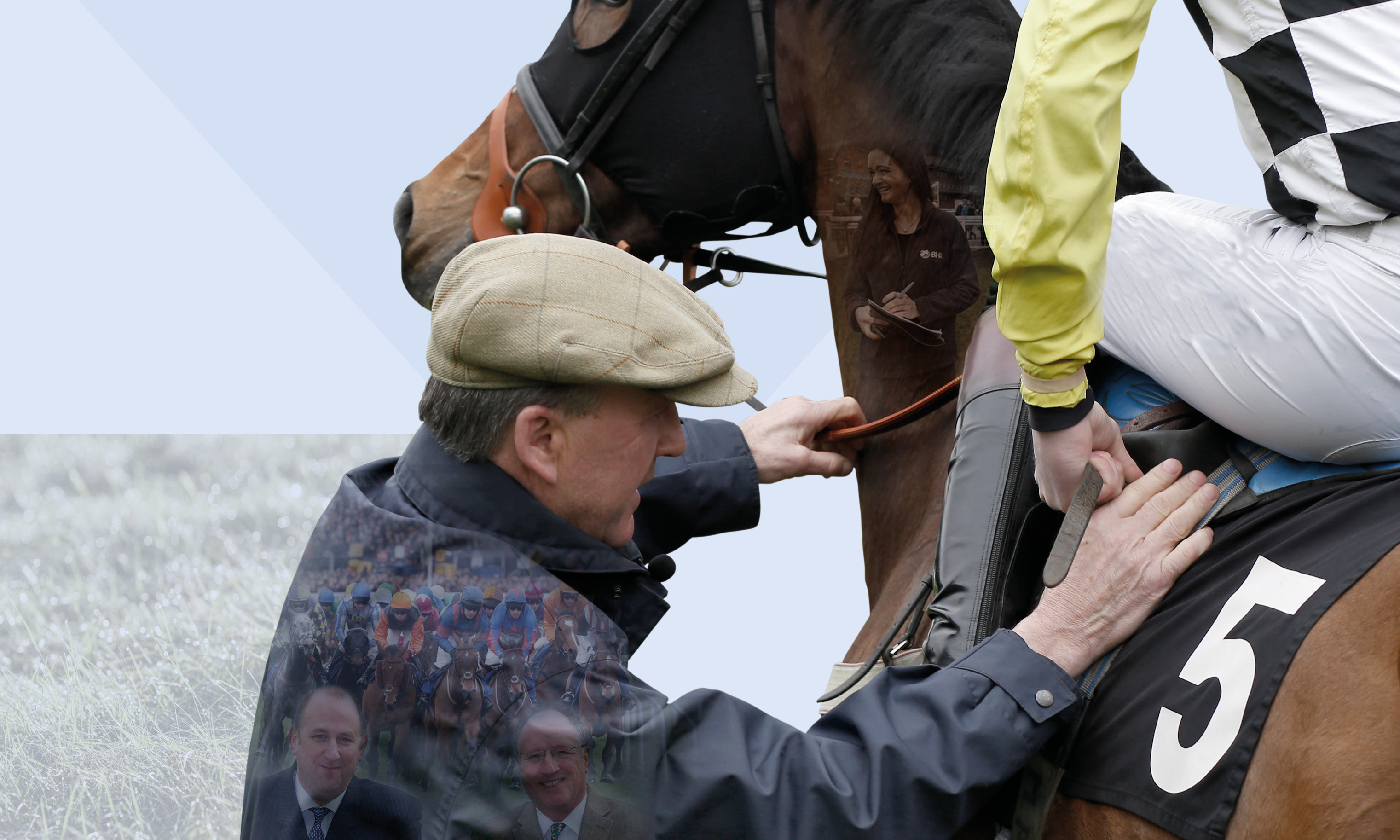 The British Horseracing Authority (BHA) has today announced that the secondary scanning procedures at racecourses – whereby horses’ microchips are scanned upon leaving the stables before a race – have been enhanced further with a race-specific identity check. The scanning devices used to scan the horses by Equine Welfare Integrity Officers (EWIOs) now link the identity of the horse being scanned to the runners list for the race it is being scanned out for. This enhancement will ensure that if the wrong horse is brought out an alert within the technology will be triggered, to minimize the risk of human error leading to further identification mix-ups.

When the horse is scanned it will list the horse’s age, colour, sex, microchip number, which race it appears in, as well as the trainer and what number saddle cloth the horse is due to carry, in case it is saddled in the stables.

Should a horse be scanned for a race it is not due to contest, the app will prompt the user with a message saying “this horse is not a runner in this race”. Work will also be completed shortly whereby the Stewards on duty will also have oversight of the scanning data.

The technology has been developed with Cheltenham–based agency EventLog Limited and incorporated into the existing paperless testing app launched last summer.

Brant Dunshea, Director of Integrity and Regulatory Operations at the BHA, said:

“Our priority following the recent mix ups at Southwell was to take whatever steps were appropriate to ensure that the issue doesn’t happen again.

“It is vital that the public’s trust in racing as a fair, well-regulated sport, which is run with the highest standards of professionalism and integrity, is not impacted by similar incidents.

“The launch of the race identity check will achieve that aim as it further mitigates the risk of human error impacting the scanning and identification process”.

1. More information about EventLog can be found here.